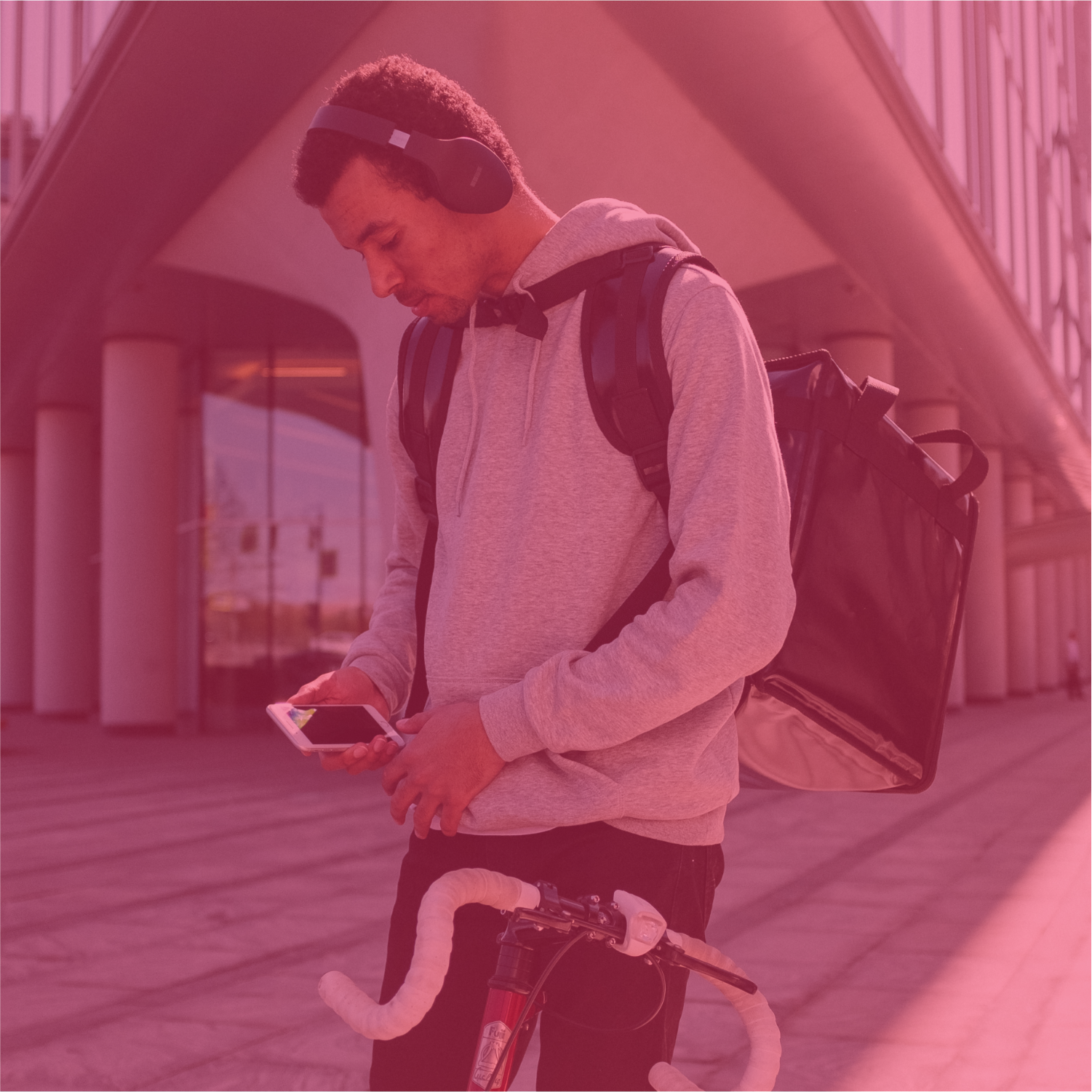 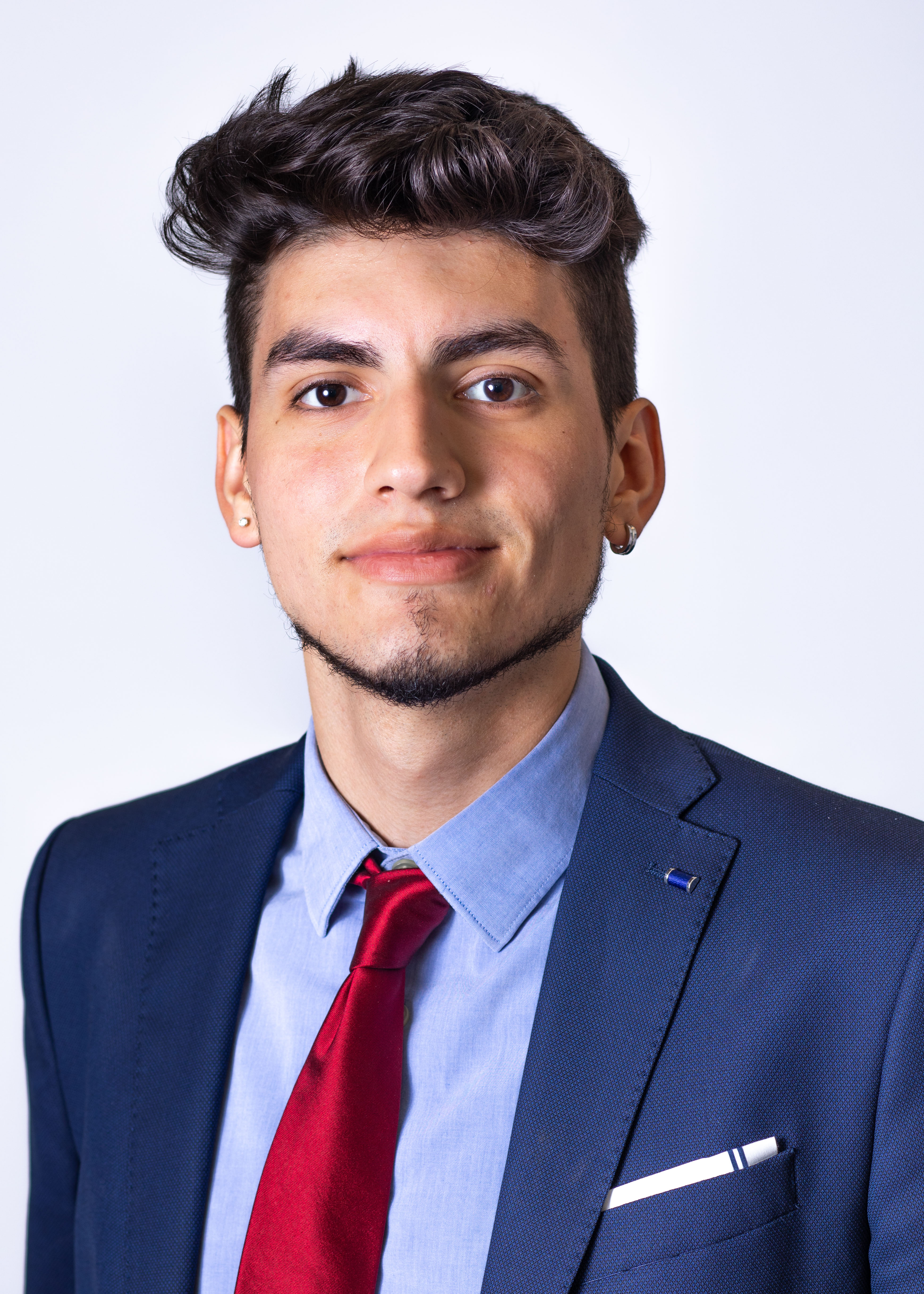 “Race and racism is a reality that so many of us grow up learning to just deal with. But if we ever hope to move past it, it can’t just be on people of color to deal with it. It’s up to all of us — Black, white, everyone — no matter how well-meaning we think we might be, to do the honest, uncomfortable work of rooting it out. It starts with self-examination and listening to those whose lives are different from our own. It ends with justice, compassion, and empathy that manifests in our lives and on our streets. I pray we all have the strength for that journey, just as I pray for the souls and the families of those who were taken from us.”

As protests and riots continue growing following the murder of unarmed George Floyd at the hands of a Minneapolis police officer, more companies are beginning to use their platforms to stand with protesters in a fight against police violence and racial injustice. As curfews are being set in place along and with the deployment of the National Guard, industries are unable to ignore this wave of inevitable reform as companies are beginning to put their values on display.

The time has come for industries to recognize the voices of black and brown faces while taking responsibility in asserting their role as leaders in our economy and media. It’s critical for many to take accountability and not only seek reformation within company culture but greater corporate missions. Most of all, as we witness a real-time expression of decades of pain, it is important to acknowledge that to the Black and Brown community, these events are personal.

With these protests spreading across the United States and reaching global frontiers, company press teams and CEOs are busy drafting and releasing carefully-worded statements against racial discrimination. Some of the largest corporations have responded, using their influence and their presence on a national stage to take a stance in responding to social upheaval.

On Saturday evening, Glossier released a statement declaring the company will be donating a total of $1 million: $500,000 geared towards funding civil liberties organizations such as Black Lives Matter and the other $500,000 will be going to Black-owned beauty businesses and brands.

“We stand in solidarity with the fight against systemic racism, white supremacy and the historic oppression of the black community. Black Lives Matter,” read the Glossier statement. And even offered a call-to-action, “For those looking for ways to take action, you can find resources for engagement and education in our Stories.”

Early Monday morning, CEO Mark Zuckerberg announced Facebook’s pledge to contribute $10 million to organizations campaigning for racial justice, adding the social media giant to the list of financial supporters. Other’s on the list include Verizon’s announcement for $10 million, Levi’s with $100,000 via Instagram, and Intel who is matching Glossier in their contribution of $1 million via CEO Bob Swan,

In choosing how to respond, companies are being salient when and how they respond. Dialing in on these logistics require going beyond a well-timed staple quote from a Civil Rights leader or a blacked-out infographic on twitter. They do not waste time in weighing political repercussions, but rather stand alongside what they believe to be right. They prioritize action over reaction, and emphasize By putting their money where their mouth is, brands are deliberately taking part in a cause that affects their employees, consumers, and defines their social values.

Nickelodeon surprised many by going off air to display a video for eight minutes, 46 seconds, with the title “I Can’t Breathe.” The video consisted of someone breathing in and out for the entirety of the video as a reference to how long George Floyd was in custody prior to being suffocated to death by a police officer who knelt on his neck. The video ended with a call to text and join the Color of Change organization and has resurfaced on social media platforms. The network then shared its declaration of kid’s rights (originally unveiled on June 7, 1990) which essentially asserts their viewer’s right to equality and self-empowerment.

The Washington Post later reported that all of the networks owned by ViacomCBS (including MTV, VHI, CMT, Comedy central, and Nickelodeon) went off air in honor of Floyd and in support of social justice.

Many companies have released statements pledging their support to the back community, among them are CitiGroup, Netflix, Microsoft, TikTok and other industry giants. Although there has been a wave of commercial support for the presently occurring injustice, there have been many voices calling for companies to specify exactly how they are supporting and what their plans are in advocating for the Black community.

Both, Apple CEO Tim Cook and Jim Gianopulos, CEO of ViacomCBS-owned Paramount, issued heartfelt internal memos that were brutally honest and authentic in purpose. They are deeply truthful about the experiences of fear, the lack of change, and unfortunate reminders that guaranteed freedoms have not yet been achieved for all. Both company leaders addressed their internal audience from a place of empathy, outrage, and hope which were resounding throughout. They not only explicitly recognized years of pain and rooted discrimination, but also spark the promotion of action and end with a parallel mission that is dependent on diversity and inclusion.

“We can have no society worth celebrating,” Apple CEO stated, “unless we can guarantee freedom from fear for every person who gives this country their love, labor and life.”

Reebok was another exemplary brand that offered a powerful message that was echoed over and over. Their short seven-line declaration on the front of their website stands testament to the impact of the Black community in their company success and the nation’s. Their words uplift the Black community and offer the action of solidarity and finding common ground in humanity with forty-one words.

Some companies such as Amazon are facing backlash for perceived double standards because of current or past company actions. Amazon tweeted: “The inequitable and brutal treatment of Black people in our country must stop,” to which the American Civil Liberties Union responded: “Cool tweet. Will you commit to stop selling face recognition surveillance technology that supercharges police abuse?” This cause-related marketing can feel tone-deaf and leave the respective audience seeking a validation that was not present in a statement and can lead to greater confusion among the brand and its audience.

Zillow was met with similar comments after their own “Racism has no home here” post on twitter. Brandi Riley, a black entrepreneur and blogger, responded “Thank you for your Black Lives Matter graphic. May I please see a picture of your executive leadership team and company board?”

Commissioner Roger Goodell was called ‘hypocritical’ after releasing a statement on behalf of the NFL that felt contrary to their stance in the Colin Kaepernick controversy back in 2017.

“Shame on you. This is beyond hollow + disingenuous,” film director Ava DuVernay tweeted in response to the NFL. “You’ve done nothing but the exact opposite of what you describe here.”

Finally, in support of Black Out Tuesday, Apple Music and Spotify have edited their platforms to feature artists and playlists that celebrate black artists. Spotify has edited many of its company produced playlist covers with a black theme and Apple Music has gone the distance in having a message of support take over the For You, Browse, and Radio sections stating, “We stand in solidarity with black communities everywhere.”

As several companies continue to issue their own messages of solidarity and pertaining to the systemic injustices they are challenging, what has become evident in this moment is that if diversity work isn’t policy work, then it’s no work at all, states Ellen McGirt from Fortune Magazine.

Right now, the Black community is asking — SwayBrand is asking — everyone to do more. And that means participating in the difficult conversations that have fallen on deaf ears for too long. It means playing an active role in the global movement fueled by collective action — no matter how big or small. For SwayBrand, we can only seek to be active in protest rather than reactive to the unaddressed, and we will continue to use the power of our platform to amplify Black voices and talent so that they are heard and their actions are felt beyond their influence.