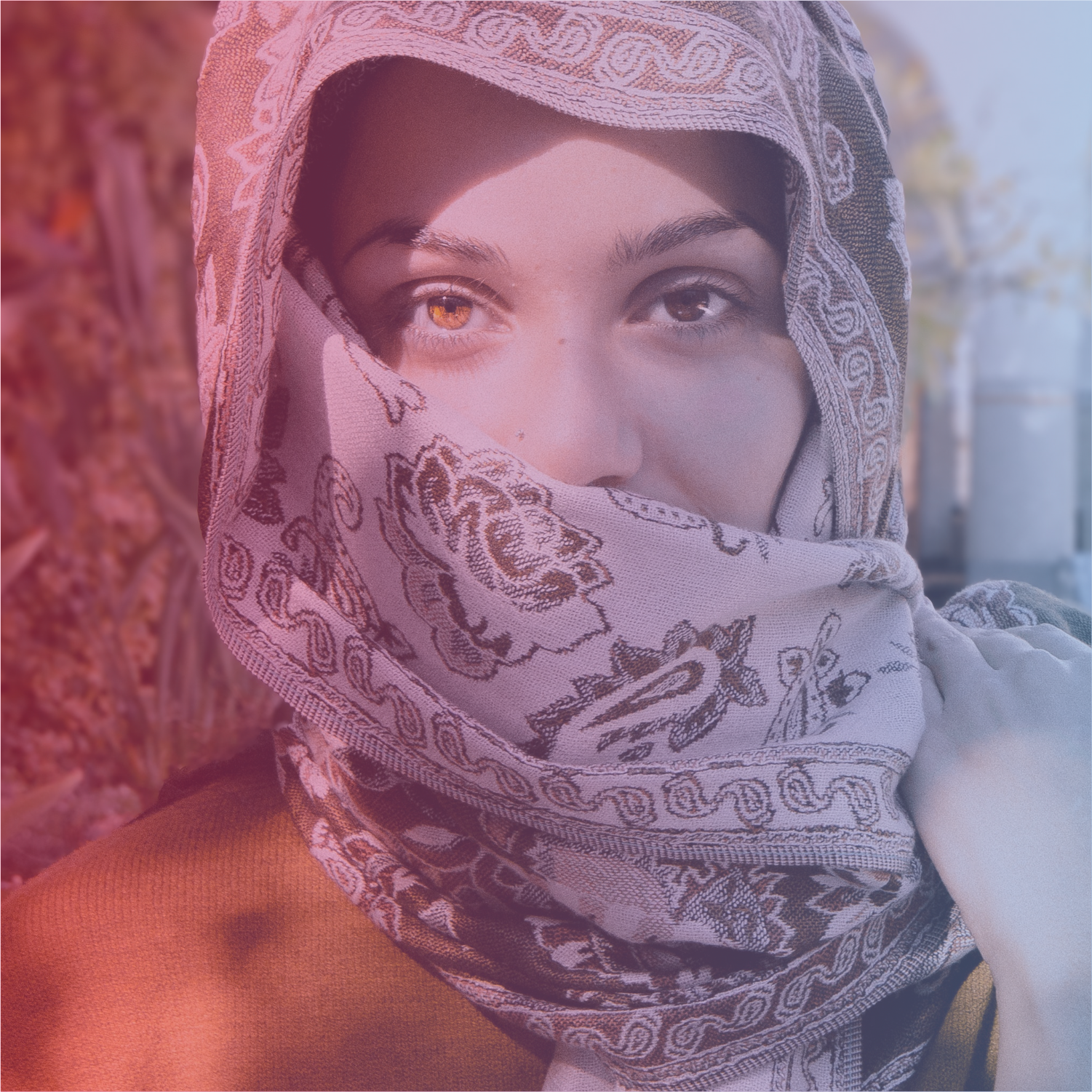 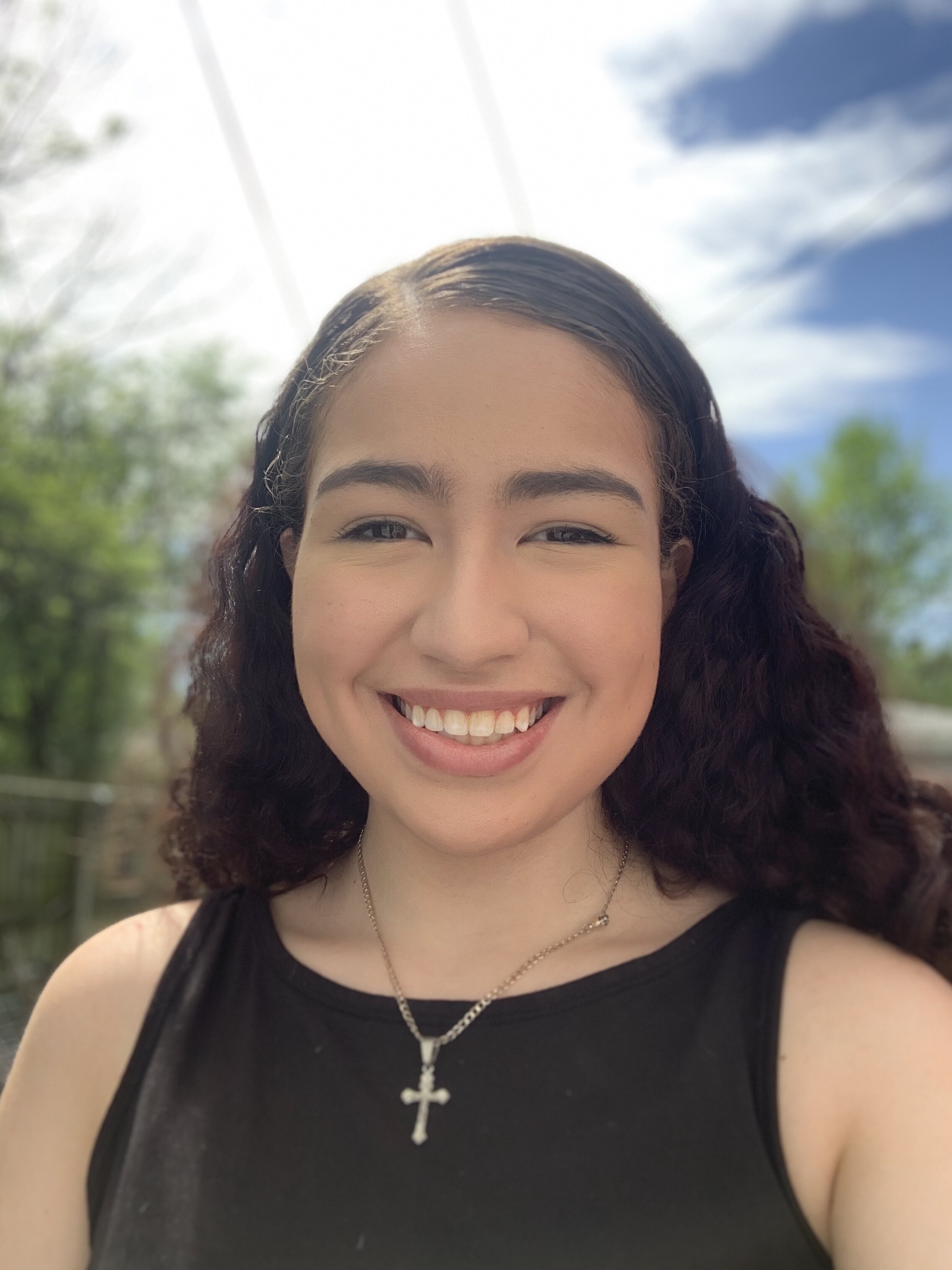 Counterfeiting and replicas account for up to 2.5 percent of world trade and $461 billion USD. It’s not challenging to find replicas of designer clothes and shoes, but counterfeiting can have disastrous effects when makeup products are involved. Counterfeit cosmetic products are contaminated through unsanitary working conditions that can result in the mixing of feces and bacteria into the makeup formula.  The Health Products Regulatory Authority and Health Service Executive reported counterfeit cosmetics and beauty palettes that tested positive for both arsenic and lead in 2017. This means counterfeit makeup contains toxic fillers and waste that can lead to infections, rashes, and in some cases infertility.

The amount of counterfeit makeup that is bought and sold only continues to increase as counterfeit products gain credibility online through the use of advertisements.

‘Each of these cosmetics brands communicate with their customers through social media and official websites. Unfortunately for brands, counterfeiters are also highly active on social media; infringers have moved to where consumers now make purchasing decisions, advertising their fake goods within paid ads and sponsored posts on platforms such as Facebook and Instagram. These ads offer fakes a level of credibility, fooling many consumers into thinking they are genuine goods.’

Unassuming consumers are targeted by these online advertisements for dangerous products that aren’t being regulated. The danger of misinformation online holds relevance as Facebook faces an ad boycott pressuring the company to moderate the spread of hate speech and misinformation through their platform. Advertisers no longer feel as though this platform does much good to their brand and are beginning to pull back as the platform becomes oversaturated. The oversaturation of Facebook means that more and more content becomes difficult to moderate and so counterfeit cosmetics are able to be sold with deceptive marketing on Facebook and other online platforms.

‘The growth in the cosmetics market has gone hand-in-hand with an increase in counterfeiting, which some associations have quantified as a rise of at least 264% from one year to the next. Not only does this impact on revenues, it leads to a rise in negative reviews as fake goods are mistaken for the real deal, which leads to a double impact on the bottom line.’

Not only is this detrimental to consumer health, but it takes a toll on a brand’s reputation. Consumers trust sites like Facebook to promote reputable vendors and with 78% of American consumers saying they’ve purchased products from Facebook ads it would seem as though Facebook should be doing more. Facebook doesn’t regulate its advertising and has yet to develop a system to make reporting these incidents of fraudulence more efficient.

Facebook’s 1.5 billion daily users makes it much more difficult to catch replicas and imitation goods.  Advertisers and brands need to instead focus on creating targeted campaigns with representatives who they believe to be genuinely connected to their audience instead of purchasing ad space on an oversaturated platform that neglects most reports their users make. There is a value in carefully selecting which platforms to promote your brand in and as the platform becomes more specific customer retention becomes more likely. Consumers are becoming less trusting of the information they receive everyday from news and online sources. Meticulously choosing which faces represent your brand is reassuring to consumers and also puts your brand in a positive light as it becomes more reputable and protects consumers from deception.