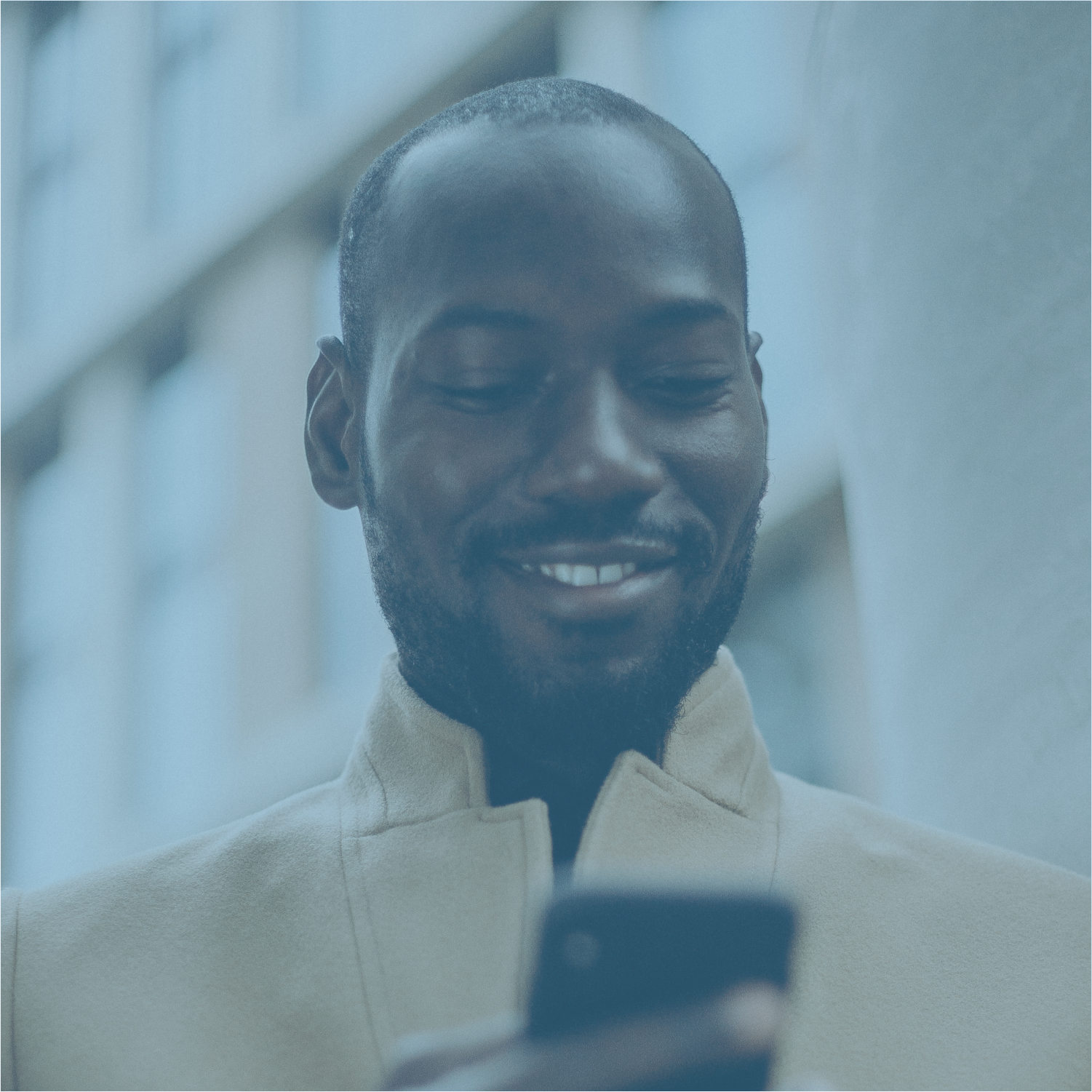 Why It's More Important Than Ever to Support Black Owned Businesses 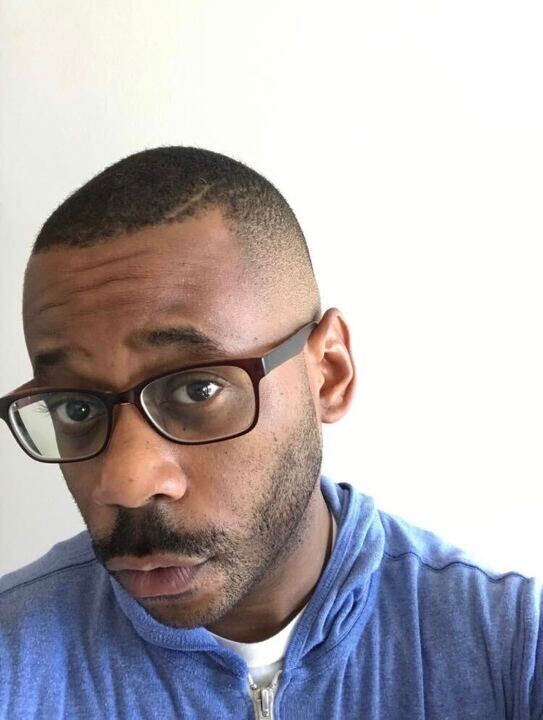 Why It's More Important Than Ever to Support Black Owned Businesses

During the past few months, America has been in an uproar. Black Lives Matter protests have attracted thousands of supporters responding to the brutal killings of unarmed Blacks by law enforcement officers. And all of this happened in the midst of the COVID-19 pandemic.

As many people searched for ways to support the African American community, a large amount of focus has recently been invested into helping Black owned businesses succeed.

According to a report released by Yelp, from May 25 to July 10, there were more than 2,500,000 searches for Black-owned businesses on Yelp. Last year, there were approximately 35,000 over the same time period. That’s a 7,043% increase in interest in Black owned businesses.

This recent surge of interest in Black owned businesses means that it’s time for Corporate America to adjust its focus by recognizing this demand, while making an authentic connection to the Black community to find ways to accommodate millions of consumers.

Part of the reason that so many people have been supporting Black owned businesses is that COVID-19 threatened to bankrupt so many of them.

The National Bureau of Economic Research reports that the number of African-American business owners plummeted from 1.1 million in February 2020 to 640,000 in April. This means that roughly 41% of Black-owned businesses were severely impacted by COVID-19.

Despite the fact that so many Black owned businesses were impacted by COVID-19, many of those businesses experienced difficulties with accessing federal loan programs designed to keep small businesses afloat, during the pandemic.

While many of these Black owned businesses were applying for loans, major news outlets reported that up to 90% of businesses owned by people of color would be rejected for a loan from the Paycheck Protection Program.

With these alarming disparities in the way that the federal government allocated resources for businesses within the country, it’s become more important than ever to show support that can and will accomplish so much for the Black community.

Strengthening Communities: Whenever one person supports or a large company invests in a Black owned business it helps give the people in the community where that business is located a space to grow. The environments where Black owned businesses are located go beyond offering simple goods or providing services, it gives the people in that community somewhere to call their own and potentially flourish.

Creating More Jobs: Investing goods and resources into Black owned business can also mean supporting the families and the social network of that Black business owner. The support that Black businesses receive gets funneled back into the community. It can create additional wealth for that area and open up job opportunities, since many Black entrepreneurs tend to employ other minorities.

Investing in Black Culture: Purchasing from Black owned businesses can also mean supporting Black culture and creativity. Black owned boutiques, bookstores, coffee shops, and clothing stores are just a few examples of the artistry capable of entrepreneurs that are providing a service, which requires originality and creative thought.

In the past, the accepted belief was that Black owned businesses were a small market. Today, it's become widely accepted that Black companies are more in tune with Black demands and needs—which means that Black business owners are fully tapped into 13% of the American population.

The United States Census Bureau reports that the total population of Black Americans in this country is roughly 44 million people. And the buying power of the Black community has been estimated to the sum of over one trillion dollars annually.

Most recently, there was an outcry mixed with economic protest, which was dubbed Blackout Day. On July 7, Black Americans and supporters were asked to avoid spending any money.

If purchases were made, it was to be from a Black owned business.

This entire effort was to shed light on the impact that Blacks have in regards to spending power and deciding where to allocate weath. The reason that this movement was so important is that it highlighted the financial resources that the Black community holds.

And even more importantly, this shows further evidence that now is the time to support Black owned businesses. By creating economic wealth in the Black community, we can contribute to the larger goal of being a more unified and equal human race.