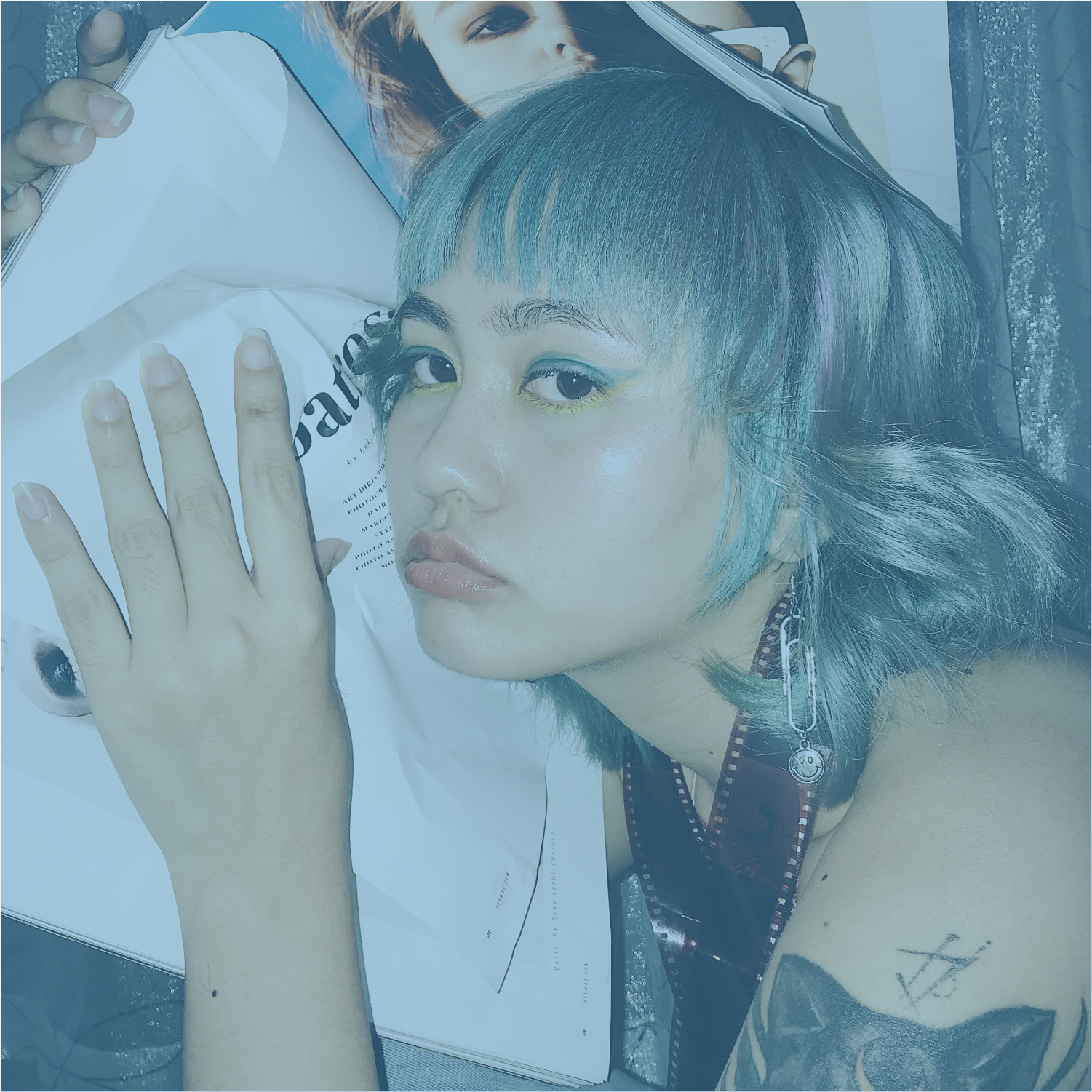 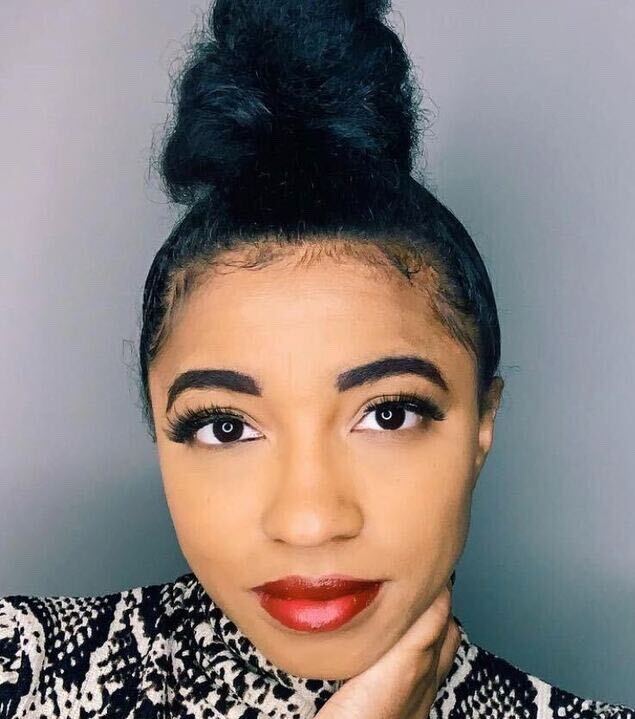 Influencer marketing has evolved over the years, and so has the audience. Millennials created the phenomena while Gen Z has been birthed and quite frankly fully grasping it better than their predecessors. What is still a fact to this day and always has been is that people buy from people, not just the company itself. What also is a fact is that influencers are just ordinary people who have done an extraordinary job of getting people to not just follow them, but believe in them as well. At times their humanity is exchanged for stardom and room for error no longer exists.

When choosing to use influencers of any size, a company takes a risk that those who they are aligned with may not always be shown in the best light. Of course with Nano-Macro influencers the damage tends to be less of a catastrophe than that of a Mid-Tier to Celebrity but the end result is the same: a series of hard decisions to be made to protect your most valuable asset...your brand and its image.

Influencer Horror Stories you May have Never heard of:

Lifestyle influencer Marissa Fuchs had the internet swooning over her adventure from the different cities in the US to Paris. There were gifts along the way that were introduced to her audience during this heavily documented journey. Everything seemed perfect, and what many people pointed out too perfect. The story spread like wildfire and so did the fact that there was a pitch deck sent out months in advance of every step offering companies the opportunity to partner for a “once in a lifetime” proposal.

The couple as adamant that Fuchs had no knowledge of the deck or that her boyfriend had sent it out with the help of a company. Many advertisers (and audience) scoffed at the idea and still stand in disbelief that they didn’t stage, and capitalize, off this event.

Although Fuchs’s audience expressed some discontent with her engagement, she did not lose many followers or brand deals. Not everyone is as lucky and she is.

Famous Youtuber Myka Stauffer built an audience by sharing her life with her husband and children. She particularly gained an increase in her audience by documenting her journey to adopt a child. Adoption of children from another country and race is a hot topic for many for its own reasons, but she was able to position herself to gather support and partnerships with brands.

As her adopted child also had autism, it pulled at the heart strings for many, but others felt she was exploiting his life for views.  At times there was a distinct difference in how she would speak to and treat her adopted child versus that of her own children. People started to notice that he was no longer in videos and when people would ask about his whereabouts she would delete the comments.

The Stauffers made a video announcement stating that they made the decision to “rehome” their adopted child because she was “not prepared” to deal with his autism, although being forewarned about what may happen when choosing to adopt him. The couple faced backlash from hiding what happened for months and lack of transparency. An investigative case also opened up after many people called into the state of Delaware concerned about the child.

Her audience was split in her decision and many called for the companies that she had worked with to not do so any more or lose them as customers. People who had never heard of her, but caught wind of the story thanks to the very same platforms she used to get famous, also expressed their concern. This caused many brands to make statements of their position of no current work with her or being aware and breaking ties.

As we see, it can take just a bit of detective work and free time to unlift the cover to dethrone an influencer.

The beauty, and harm, with social media is that anyone with a large enough following can push their ideas and turn opinion into expertise. Yovana Mendoza built a platform from pushing a raw, vegan lifestyle. She amassed over 1 Million subscribers sharing the benefits of being changing her eating habits as well as sharing recipes and overall lifestyle tips.

A fellow vlogger secretly captured Medonza on camera eating fish and shared the video across their platform labeling her as fraud. She later issued a video stating that she reintroduced meat to her lifestyle at the advice of her doctor due to her raw vegan eating choices putting her health in danger. Although she had been doing this for months, she was still pushing the very thing that was damaging her health to her audience and benefiting off of videos and paid partnerships.

The scandal resulted in losing half a million subscribers on Youtube and over 1 million followers on IG.

In all cases, the common thread sewing them all together is that the audiences they built  and more importantly profited from expressed their discontent loudly causing brands to pivot. Companies had to choose between the influencer and the audience, and in most cases the audience won.