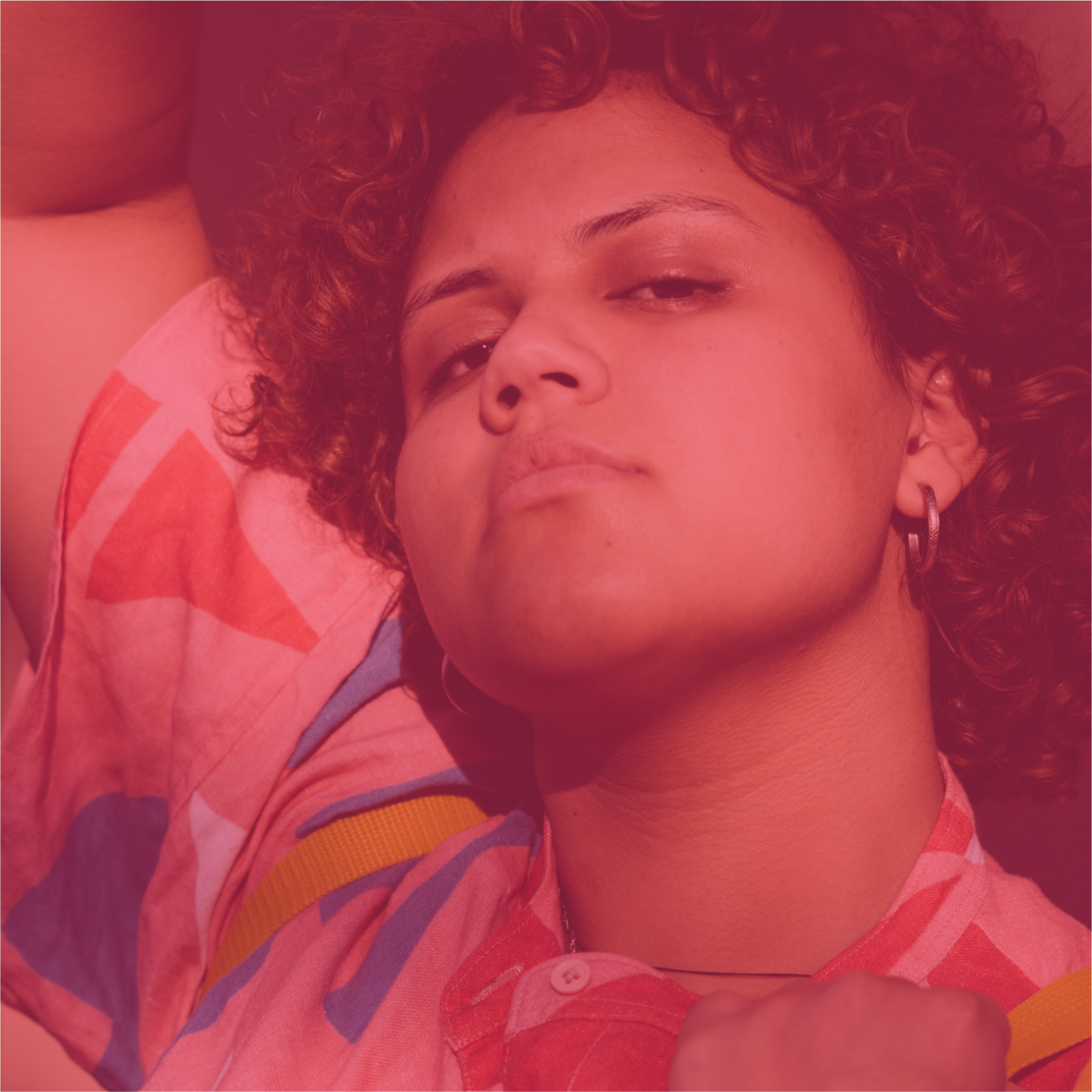 Speaking To Your Audience Instead of At Them 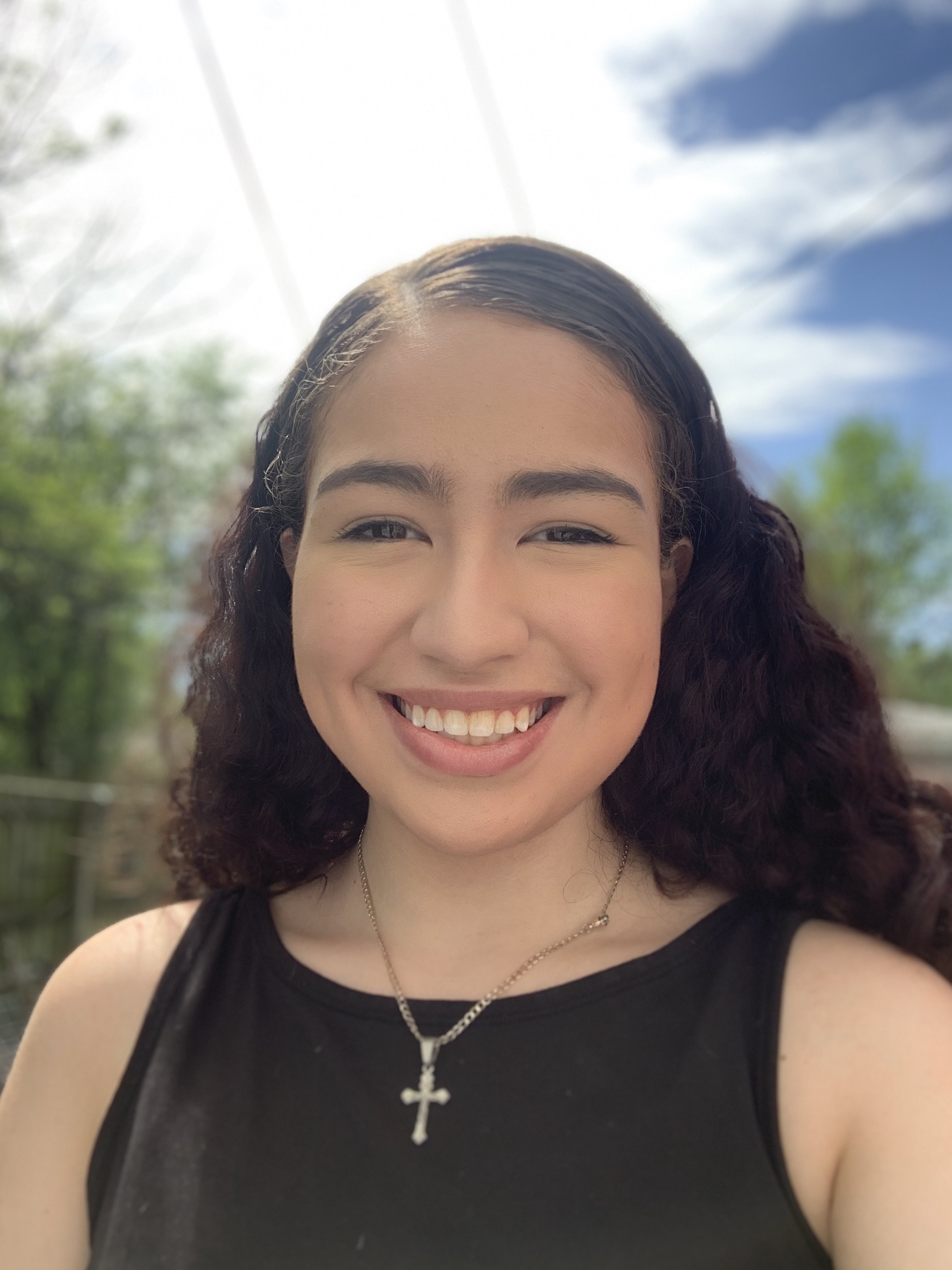 Determining who your audience is before releasing original brand content is crucial for garnering genuine interest and engagement. As the COVID-19 pandemic continues to impose restrictions on consumer spending, now more than ever it’s important to communicate efficiently online without ostracizing already marginalized groups. Applying specific strategies to keep your audience’s needs met in times of political, medical, and social disruption is necessary to continue to move toward growth and success.

Consumer insights to better understand trends in behaviors and budding trends for consumption are necessary to tackle the engagement gap between consumers and brands. The Always “Like a Girl”  Campaign sets a strong example of knowing and addressing an underrepresented consumer of their products by focusing on specific issues prevalent among their users. The campaign is supported by research from the American psychological association and their  “Global Self-Esteem Across Life Span” study in which they track self esteem between men and women. The study demonstrates that women have significantly lower self esteem during puberty than their male counterparts. 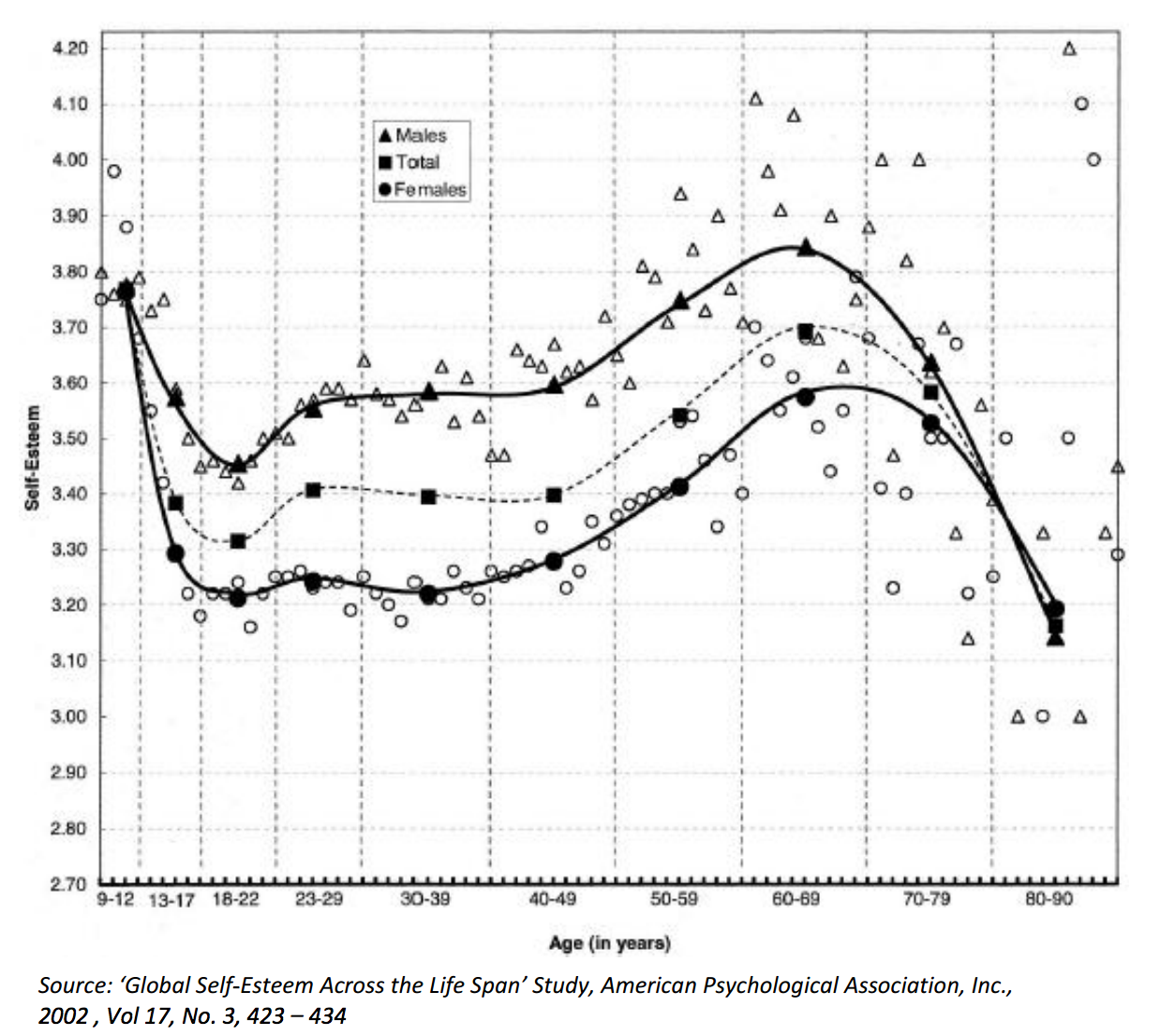 The Always “Like a Girl” campaign centralized its efforts toward addressing one of the main concerns their users faced and made itself relevant to their users. The campaign also used a very different voice when approaching young women in that it empowered femininity instead of making it something hidden and shameful. The purpose of feminine hygiene products in advertisements is to hide menstruation and to be able to live as though it’s not occurring.

“A leak can attract an unwanted attention”(Stubbs, 2008, p. 58). This quote is a caption from a famous American advertisement about menstruation in which a scuba diver is shown a few feet away from a shark. In this particular advertisement, menstrual blood is depicted as dangerous or even life threatening if it leaks. This shows the importance of keeping menstruation a secret, which, as advertised, can be best done through the use of sanitary products.” (Karzai)

Similar to the structure of this campaign, advertisements need to identify their consumer base’s main enemy. It is not enough to follow trends and use new slang in advertisements, consumers need to be seen holistically. The issue is representation. The “Like a Girl” campaign was designed by Lauren Greenfield, female identifying documentarian, who accurately spoke to many of the insecurities young women face: menstruation among them. The tampon was created and patented by Dr. Earle Haas and remains an industry dominated by male identifying people who profit off of the taboo they have created among consumers. The lack of knowledge on their behalf leads to the spread of misinformation that can be avoided if there were more representation in these industries.

The lack of representation in most industries has been highlighted during the pandemic as many struggle to stay afloat, mainly due to the disparities among communities. The pandemic clearly illustrated that some communities are more vulnerable than others. Not everyone kept their jobs, had the luxury of working from home, and was able to avoid public spaces as easily as others. The country's division is ever present and has seemed to only deepen in recent months. It’s important to do the work and research how your consumer base is experiencing the world at the moment.  Especially in the midst of a global pandemic disproportionately affecting communities of color and deep political unrest, tailoring your content to meet the real needs of your audience heavily relies on how much relevance it holds to their everyday lives.